Learning to Move On.

I had a horrible day.

I was down with a bad cold. Three days later, just as I was getting better, I had to spend 3 hours in a meeting room and the air conditioner aggravated my cold. Since the meeting was scheduled at a location within the city, I decided to drive on my own and took my two-wheeler. Just as I was preparing to leave for the day, it started raining heavily. Yes, it was time for our monsoons, but having witnessed an almost May-like-summer for the past week, I wasn’t prepared for it. Thankfully I had an overcoat in my two-wheeler. Just when it stopped raining, I rushed to the parking spot to leave when my vehicle wouldn’t start.

Yes. I tried every little thing my dad used to do whenever the vehicle wouldn’t start. Friends and colleagues and those who passed by tried to help me, but in vain. The security told me there was a mechanic shop down the road and he asked me to take a chance. Having just one more option left (to leave the vehicle at office and pick it up later), I decided to give this a try. Hardly I’d stepped out of the gate, when it started pouring again. After waiting for another half an hour, I stepped out and was looking for the mechanic which the security told me about. I did not realize I’d been walking for half an hour on the same road, and I did not realize I was walking through a flooded avenue, I just kept walking. When my legs and head couldn’t bear it any longer, I decided to give up and turned to walk to the office, pick up my bag and take an auto when it started pouring again.
Read More... »
By Ashwini C N 30 comments:

When You Don't Know how You Feel!

Sometimes you have no clue at all!

There are times when we are happy (and we know it). The world seems a wonderful place. We smile all day long and given a chance we would start singing and dancing and feel like flying in the air. We are at peace with ourselves and the heart feels light.

And there are times when we are sad (and we know it). Suddenly it might look like the whole world is conspiring against us. We start reading a lot into everyday occurrences and relate totally unrelated scenarios and complicate things and keep worrying. Phew.

There are times when we have absolutely no clue as to why we feel some particular way.
Read More... »
By Ashwini C N 40 comments:

Email ThisBlogThis!Share to TwitterShare to FacebookShare to Pinterest
Labels: Life, Me, Moods

When You Can Talk for Hours...

Being able to talk (a lot) has more advantages than you might know.

I am a talkative person. I take it as a compliment when people say so.

I love conducting sessions. These sessions do not require as much preparation as technical sessions, since they are mostly interactive. Being a talkative person, I find it easy engaging in conversations or making the participants feel comfortable and pushing them to volunteer for the activities planned.

Normally I conduct sessions for 2 to 3 hours, and sometimes workshop based sessions stretch beyond that. I was telling a friend proudly that I can manage 3 hours sessions when he joked, (I think)

‘Knowing you, I am sure that you can talk even for 4 hours, but I pity the participants who would have to tolerate your lecture for 3 hours’.  :-) 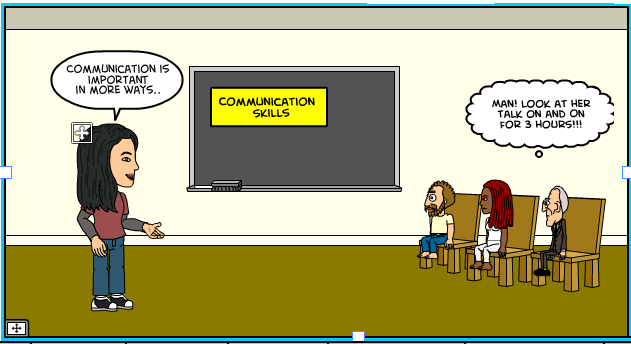 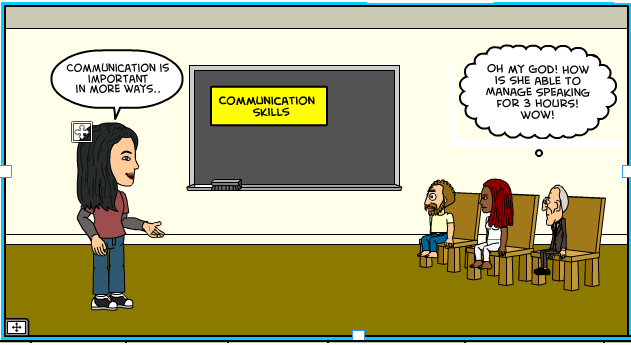 Last week, after one of my sessions, about 2 to 3 associates came up and thanked me for the session. One of them asked me how I was able to speak for 2 to 3 hours, continuously without any break. I said I was used to conducting sessions on a regular basis, and hence I was used to it. I thanked them with a smile and left the venue. But I couldn’t get those words from my mind.

Someone finally appreciated me for being able to talk for long and spoke about my energy levels. It’s heartening to find people noticing these subtle aspects, and taking time to appreciate. :-)